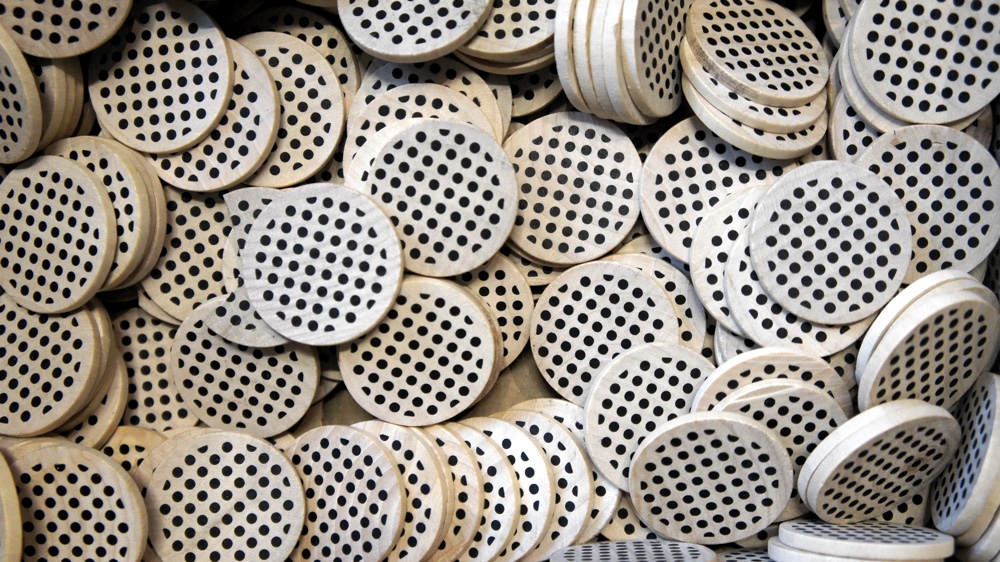 This annual survey helps us understand the needs of the news nerd community.

In order to strengthen and sustain this community, we need to understand its needs. News nerds play many roles as they push for technical and cultural innovation in journalism, and this data helps us figure out how to help each other.

Who are the news nerds and where are they going?

This annual survey helps us understand the community affectionately known as the “news nerds,” the developers, designers, editors, data analysts, and product folks who work in tech and journalism. These folks seek out opportunities to support one another, to build technical and managerial skills, and to create inclusive organizations. This survey helps news nerds, and the organizations like OpenNews that support them, to push for more responsive, equitable news organizations that are better able to serve their communities.

In 2016, we conducted the first community survey of people working in journalism technology. The survey was planned by community members Brian Hamman and Scott Klein and developed by the research firm Network Impact. This survey received 514 responses and helped us develop a baseline of understanding of the community and its needs. It was so helpful, we decided to make it an annual resource! We released the results at the 2017 NICAR conference.

In 2017, we expanded the survey with the support of Google News Lab and the contributions of a community advisory group including Soo Oh, John S. Knight Fellow; Jennifer Lee, Google News Lab; and Liam Andrew, The Texas Tribune. Network Impact again developed and administered the survey which received 756 responses. We gathered highlights of the data in a visualization made by Google and shared the findings and next steps.

Let us know if you’d like to discuss the data from the survey or contribute to it in future years.