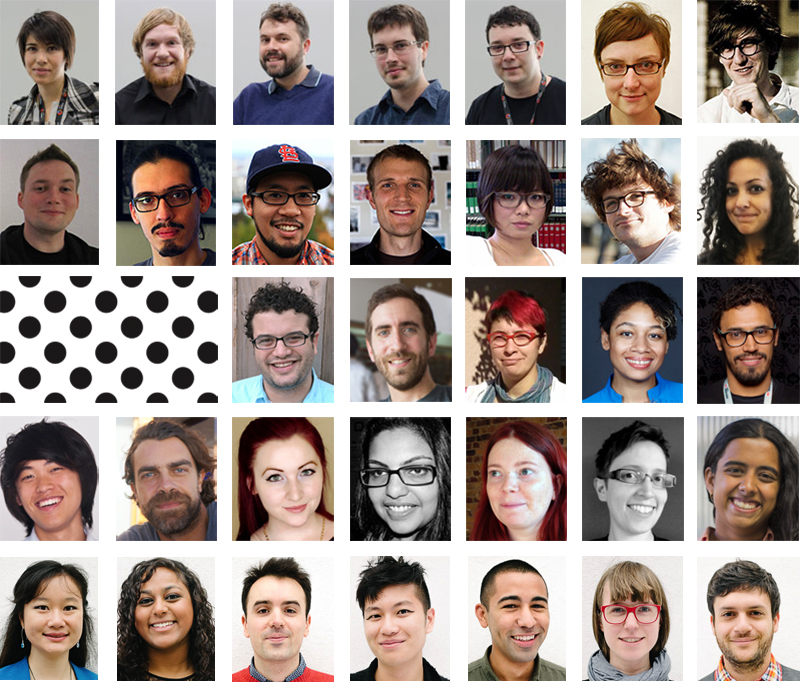 The Knight-Mozilla Fellowship placed creative technologists in newsrooms to work on open-source tools and support reporting that strengthens the web and changes people’s lives. From 2011-16, we placed 33 fellows with 19 news organizations in five countries. The fellowship has concluded.

Impact and influence of the fellowship

Fellows came into to the program from many technical fields in and near journalism and after the fellowship 85% of them continued to work in journalism or adjacent fields. During their terms, fellows worked on widely adopted tools, award-winning projects, graphics, research, and all the while writing and speaking and sharing about their work, ensuring that what they were learning could help other folks in their host newsrooms and beyond.

Journalism has a disproportionately strong influence on the web we inhabit. It shapes the web through code developed in newsrooms, like Django and Backbone.js. Journalism also works at an editorial scale few other industries can match—millions of readers engage with reporting every day, from stories that amuse to investigations and analysis that leads to meaningful changes in our communities.

By working in journalism, the Knight-Mozilla Fellows advocated for a web that is open, accessible, and ours. In journalism as in the open source community, openness is a core value—the information reporters uncover and share is critical to our ability to understand and affect our world. Knight-Mozilla Fellows became leaders in efforts to build tools and cultivate resources that enable news organizations to support healthy communities, online and off. Learn more about the structure of the program.

Over the course of the fellowship, we worked with news organizations in the US, Argentina, the United Kingdom, Germany, Qatar, and Kenya. Our partners included: