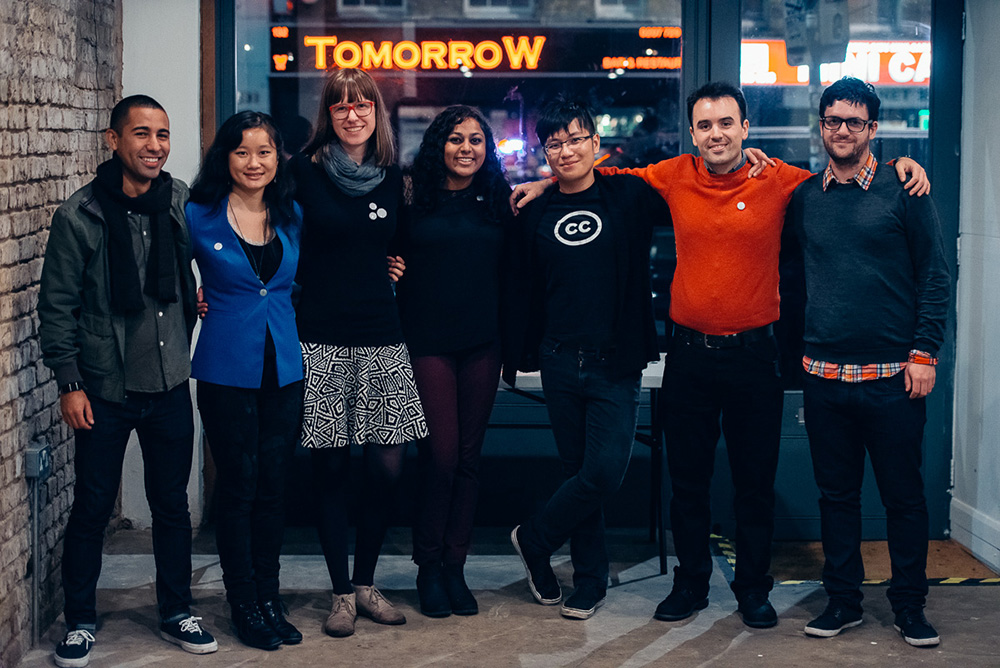 The 2016 Knight-Mozilla Fellows—our fifth cohort of fellows—come from inside and outside of journalism to spend 10 months working with tech teams within our fellowship partner organizations. This year, our fellows will work with the Los Angeles Times Data Desk, NPR, Vox Media, Frontline, Correct!v, and the Coral Project (a collaboration between the New York Times, the Washington Post, and Mozilla).